Yes, Black Lives DO Matter – and so does every other life.
What most people don’t realize though, is that BLM:

is a political organization
is funded by global elites, foreign entities and corporations
is a radical Marxist Communist incorporated organization
and their goal is to bring down America 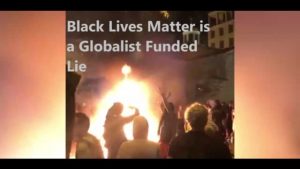 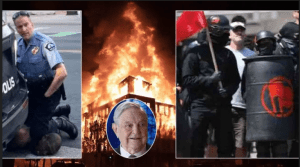 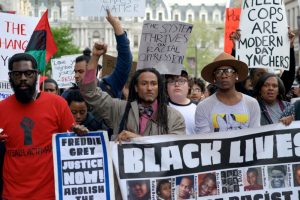 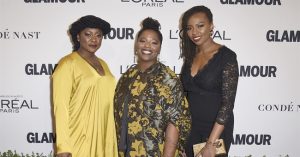 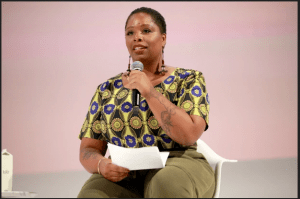 Black Lives Matter co-founder Patrisse Cullors said in a newly surfaced video from 2015 that she and her fellow organizers are “trained Marxists” – making clear their movement’s ideological foundation, according to a report. 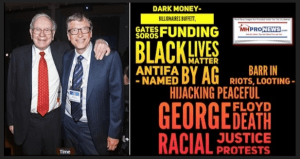 “As more lives and communities are destroyed by the system that creates vast amounts of wealth for the few, the more heroic it sounds to “give back.” It’s what I would call “conscience laundering” — feeling better about accumulating more than any one person could possibly need to live on by sprinkling a little around as an act of charity.”

Black Lives Matter & radical Islamists unite to dismantle America. This is a dangerous movement, it is from long ago, and it is not a flesh and blood movement. 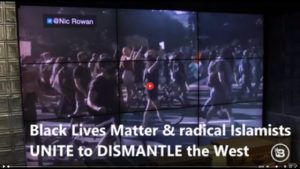 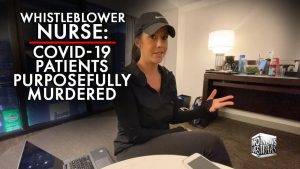 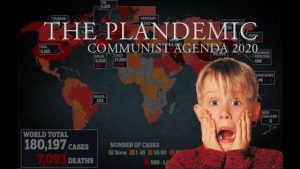 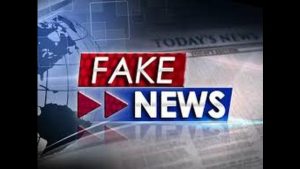 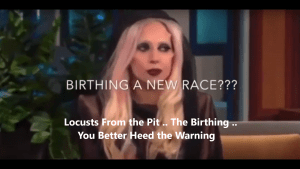